A leading manufacturer of electrical wire and cable products since 1965, Milspec Industries has established a solid reputation for over 52 years by providing: quality products, competitive prices, great service and prompt deliveries backed by an effective and friendly sales and customer service team.

Our continued growth and success are due to your trust, support and loyalty. We are committed to carry on the tradition of earning your business with our superior products and exceptional service.

We have been a leading innovator in the wire and cable industry, pioneering attractive products that are safe, durable and ahead of its time.

We only offer products with quality that is second to none, backed by 53 years of continued customer satisfaction.

Our commitment to you are top-notch service, timely deliveries and competitive prices. 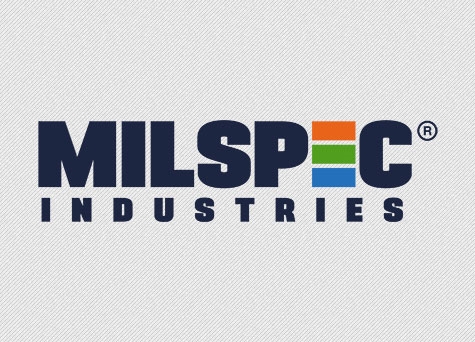 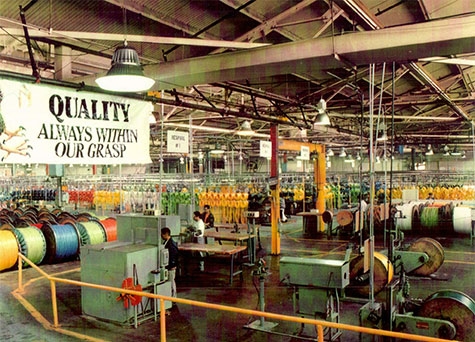 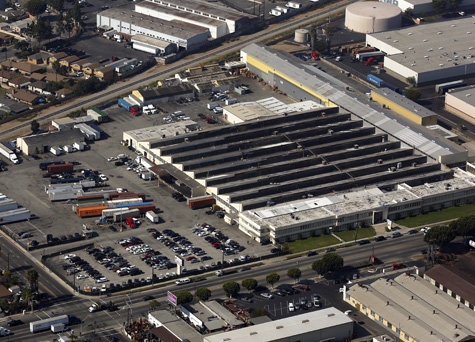 Acquired and relocated the company to a 13 acre, 256,000 square foot facility in City of Commerce, California. 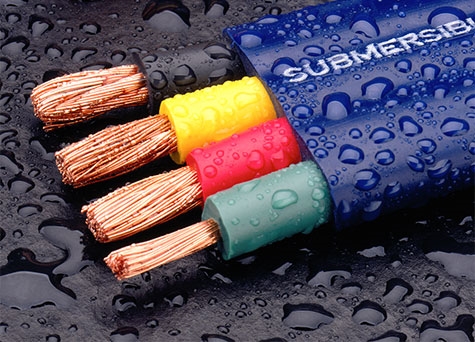 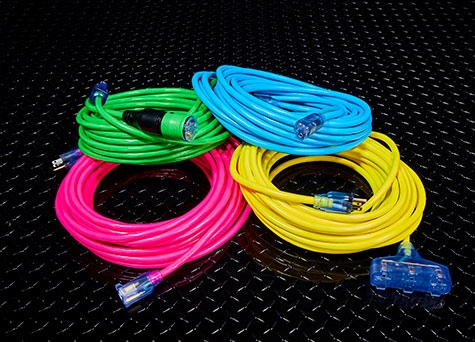 With safety in mind, Milspec revolutionized the industry by introducing extension cords with high visibility jackets in attractive colors. 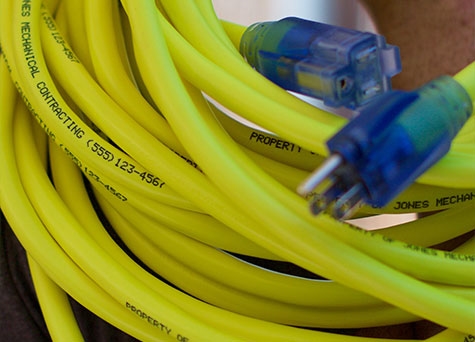 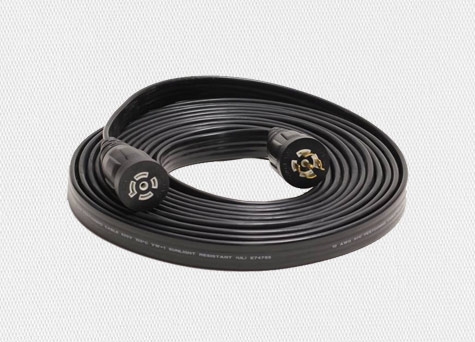 Milspec pioneered the introduction and use of Festooning Cable for the A/V and Tradeshow Industry. 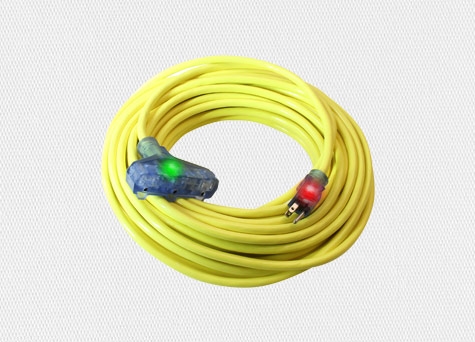 The first lighted end cord was introduced in the market. 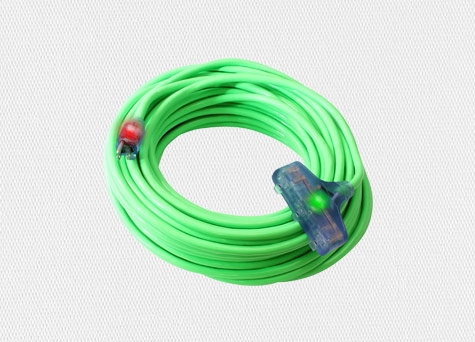 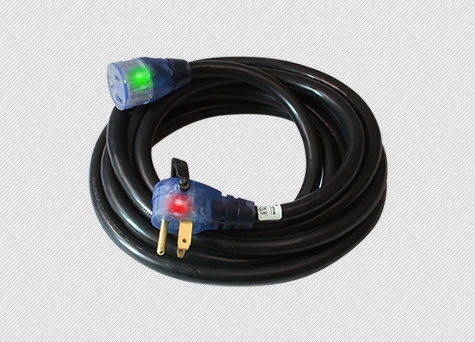 Pro Grip™ handles were incorporated on to Welding and RV Extension Cords for easy disconnecting. 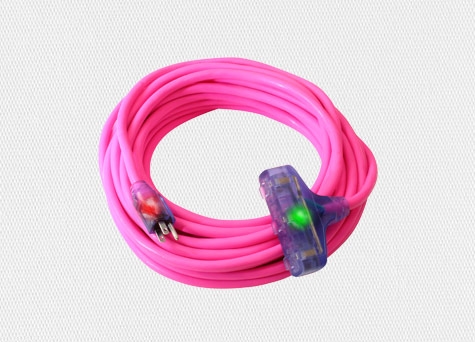 The first and only cord with CGM™ (Continuous Ground Monitoring) was conceived and patented. 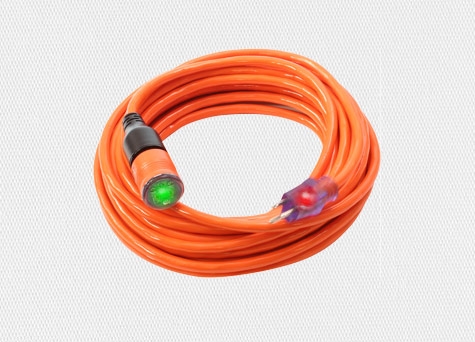 The revolutionary Pro Lock® Extension Cord was launched with immediate and great success throughout the USA, Canada and Mexico.